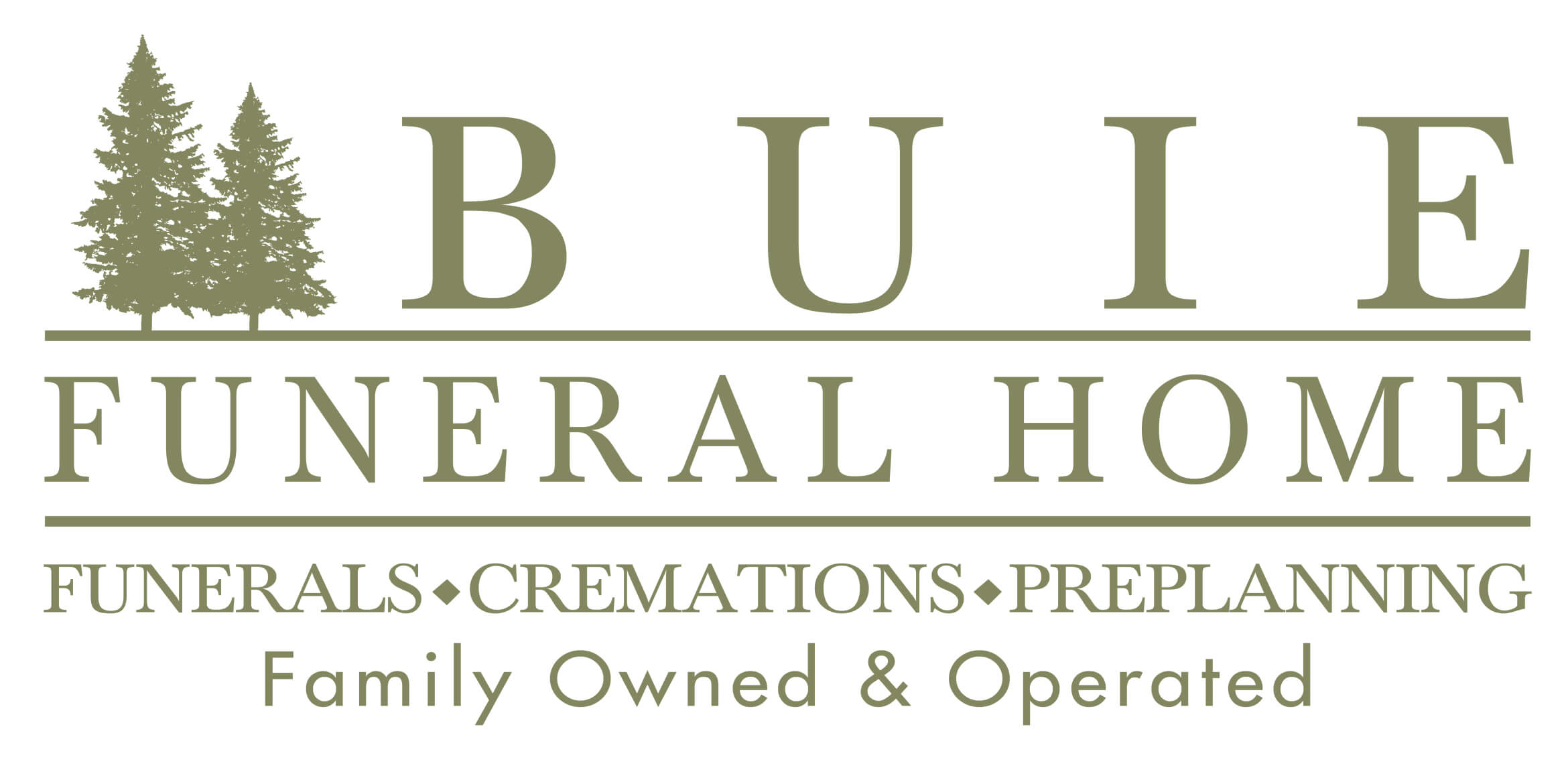 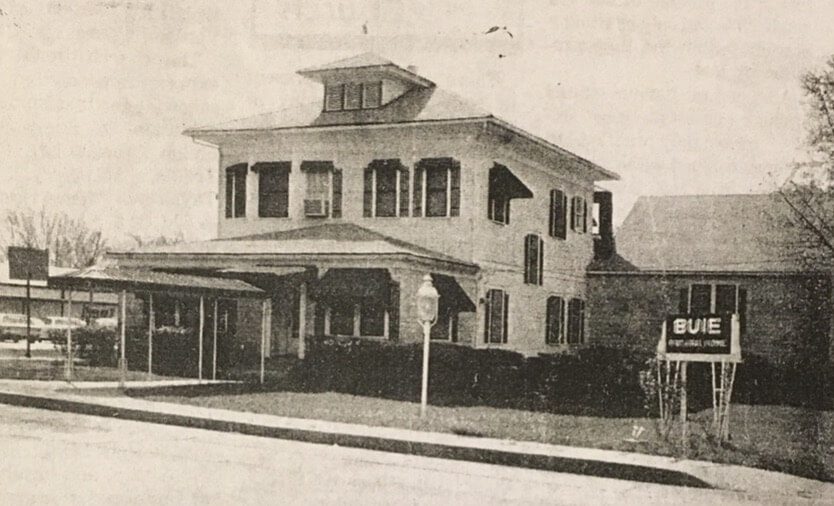 On July 15, 1926, Dr. A.B. Robertson disposed of his entire stock of hardware, furniture and undertaker supplies to Rufus T. Buie and Tom Sadler. The new company was known as Sadler-Buie Hardware Company located at 102 Main in Rison, Arkansas.

On August 29, 1937, Mr. Buie married Ruth Marks in Rison. Together, they operated the business. From this marriage two sons were born, Rufus T. Buie Jr. and Billy George Buie.

In 1945, Mr. Buie built a new facility at 302 Main Street where the family resided. In 1952, a third facility was established in Star City. This facility was sold to the Griffin Family in 1973.

Rufus T. was very active in the Rison community where he served on the Cleveland County Memorial Hospital board, Rison City Council, Rison Booster Club, Cleveland County Farm Bureau, and Greenwood Cemetery Association. From 1937 until his death on April 10, 1965 he was the county coroner.

After Mr. Buie's death, the Buie's continued the operation of the business and served the community. On April 25, 1996 Mrs. Buie passed away.

In April of 2018, Buie Funeral Home was purchased by Wesley and Donna Cole. We strive to serve the families of Cleveland and Grant Counties with the same care and compassion as the Buie Family.